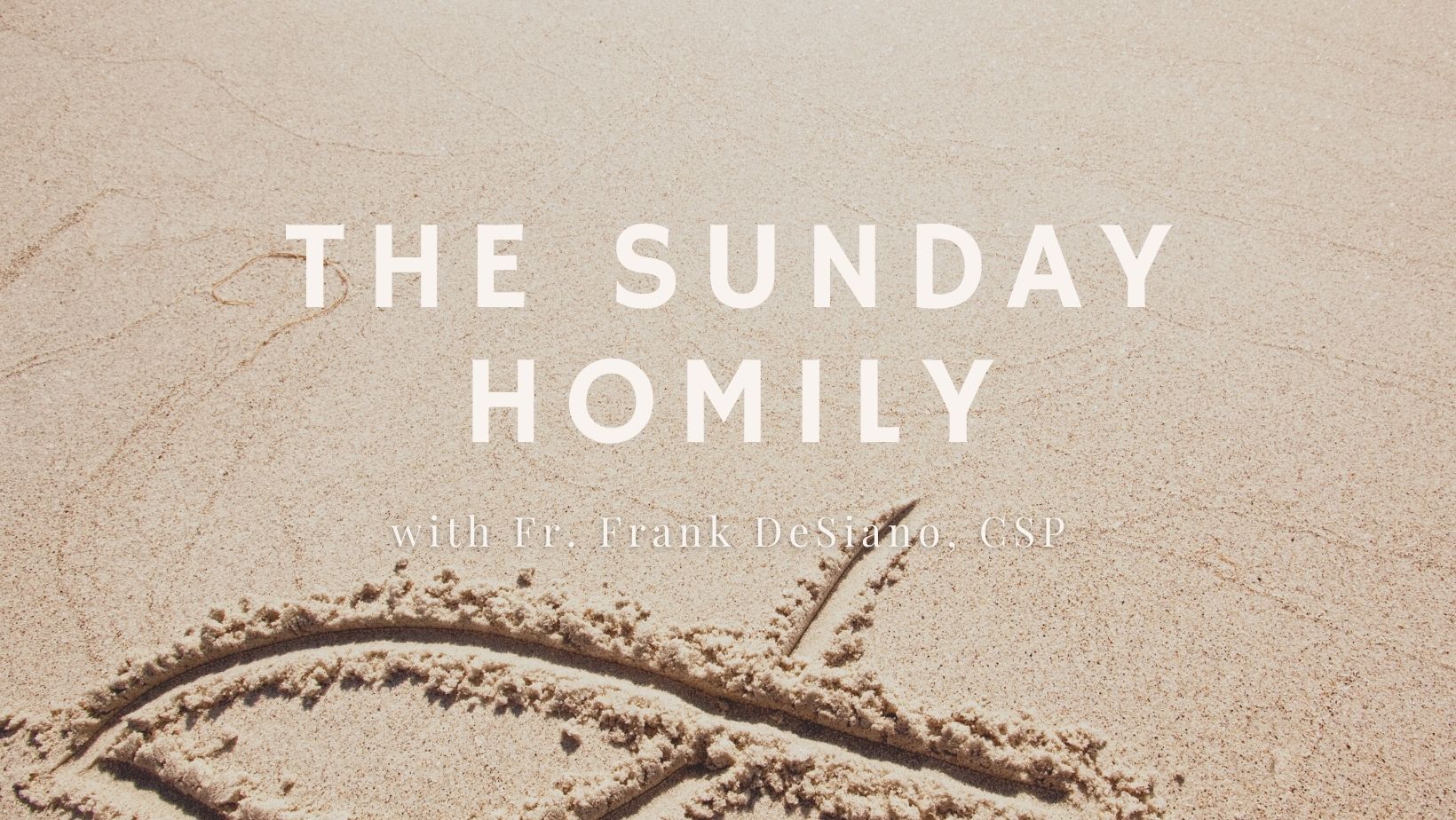 Perhaps it is primarily a dark side of human nature, the way people bully other people.  Often the reason is that someone looks different because of a physical trait or their race—the girl with the red hair, the boy who is shorter than others or who stutters.  In some ways it makes the group feel superior.  But in every way, it distorts society.

Many Christians claim we are being persecuted today, pointing to the way society ignores one or another value that Christians believe is essential.  But we are still free to practice our faith and believe what we believe, aren’t we?  Many Christians think we need to fight back, that the culture is evil and must be changed, and that it’s our task to do that.  The fight is often around laws that Christians want enacted.

But we see with Jesus that battle and war is not the way to interact with our world.  Remember how Jesus said he could call down legions from heaven to protect himself?  Jesus was showing us that it is the witness of our lives, the integrity of our striving to serve others and God, which is the strongest defense we believers can have.

Is not Jesus the One most persecuted?  Executed as a criminal by an occupying power after he is handed over by the leaders who should have protected him.  In his martyrdom, in his acceptance of death, Jesus shows us the ultimate power of goodness and the ultimate futility of people who act out of sheer power.  His Resurrection from the dead shows that life dominates death, love dominates hatred, and witness dominates deceit.

What is the baptism that will set fire on the earth?  What is the baptism that Jesus longs to receive?  It is the baptism of his faithfulness to the Kingdom, the vision of God’s love that ultimately transforms everything.  His death, because of the circumstances of his times, was the way this Kingdom was revealed.  In dying and rising, Jesus shows how death itself was made powerless, as was all brutal force.

We have been baptized into Jesus, into his death and resurrection.  That means we have begun to already participate in the Kingdom that he shows us.  We do not have to go to war to protect this Kingdom.  Rather, we believers have to accept and believe that Jesus has already won, not by battling his persecutors but by God’s overwhelming love.

Reflection Question: In what way do I experience the power and triumph of God in my life?