The Spiritual Works of Mercy – Mercy: A Disruptive Idea

One of the ways people have looked at social and business phenomena in the past few years involves the idea of “disruption.” The basic notion goes like this. Companies have a product or system in place to provide goods or services; people pay for those good, and the company has a steady flow of income. But, suddenly, a new approach or product is added to the mix, and the old way of doing things is disrupted – there’s now another established way things happen.So I remember back in the mid-80s when I met someone who had a “cell” phone. It was about as big as a brick, had an ungainly antenna, and looked silly. But this fellow held onto his brick of a phone, assuring me that it was a new way of doing things. “Why would anyone carry that thing around?” I said to myself. “The idea will never go anywhere.” 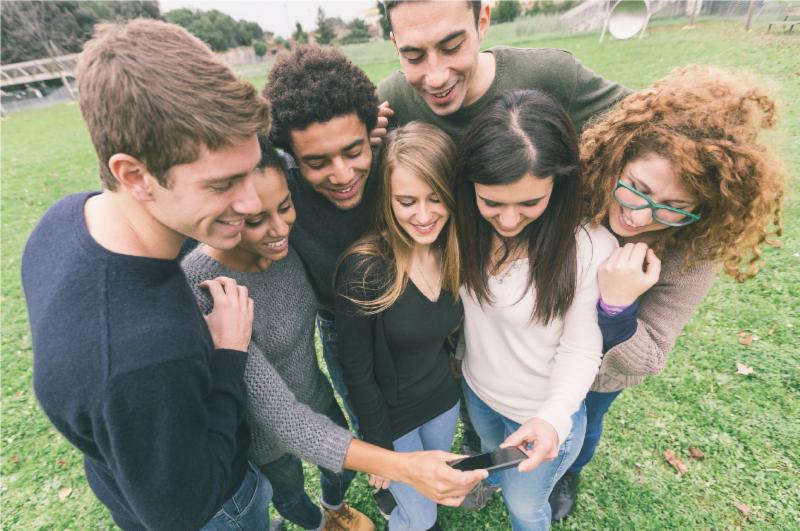 But here we are today, virtually everyone from the age of 12-on-up with a cell phone. Cell phones not only evolved from the cumbersome brick; they also disrupted the way Ma Bell (and her subsequent sub-companies) did business, so much so that today many young people do not even have a “land line,” and would never imagine having a phone hanging off their wall. And those descendants of the old phone companies have gotten not only into the cell phone business, but also television, home security, cloud storage, and electronics.

I think “mercy” is a disruptive concept. This Year of Mercy has given us an opportunity to reflect on it; even more, this Pope of Mercy, Francis, who began his pontificate washing the feet, on Holy Thursday, of imprisoned women, has pushed the notion to the forefront. What does it mean to be a Church of Mercy? This pastoral approach has risen to the forefront under the initiative of Francis.

In what way has the notion of mercy disrupted the Church? In this way: we have been primarily a Church that has viewed things from the point of view of justice. There was a way to do things, a way things should be. If that way was not followed, then a bad consequence resulted. From looking at sin primarily as a cause of punishment, on to viewing life from within the Code of Canon Law, we Catholics have tried to find a rule, a logic, an equation by which to measure and assess things. At one point we actually talked readily about temporary punishment due to sin.

But mercy forces something before the application of rules and equations. It looks at the pain, brokenness, and shame and wants to respond to these, right from the beginning, with love and grace. Mercy, in this sense, has been a way for us to acknowledge the dominion of grace over any other approach in our religious thinking. Mercy first asks: how can I take the initiative in bringing healing, forgiveness, and esteem? In taking the first initiative, before anything we do, it changes the very framework in which something is seen.

In this way, before any other action a person might take in response to sin, God has already taken the initiative, already offered forgiveness, already given his Son as a definitive sign of love. The Christian goal, then, is not to do something to somehow “make up” for the sin; rather, the Christian’s primary goal is to receive the love that God has already offered, the way Jesus’ love has already “made up” for sins and for Sin—to receive these as gifts. And, as a result of receiving this initiating love as a gift, to be changed as a result. One doesn’t change to get God to love and forgive; rather, love and forgiveness from God, are the power to bring about change and transformation.

Perhaps it might seem that mercy, as disruptive, has an undesirable consequence—to make us lax, presumptive, lazy. But the biblical message around mercy is exactly the opposite. Because we have received love and forgiveness, we carry those burdens in a radical way in our own lives. We have to live by love and mercy ourselves. We have to throw out the equations and measuring cups through which we approach reality, and begin every relationship with an initiating commitment of love. We cannot carry around the grudges, the bitterness, the resentment by which we so often organize our lives (and organize our anger); rather, going first, we lay these aside and have to embrace, ahead of time, those toward which we might justly feel the most resentment.

Given the option to be judged by justice, or by love, many of us might be tempted to choose justice because we think we can argue our way through one thing or another. But Jesus has told us that the basis of our judgment won’t be rules we’ve broken, but rather love that we have withheld, and love we have refused to return. Re-read Matthew 25:31—that’s the standard for judgement—the compassion God has showed us. 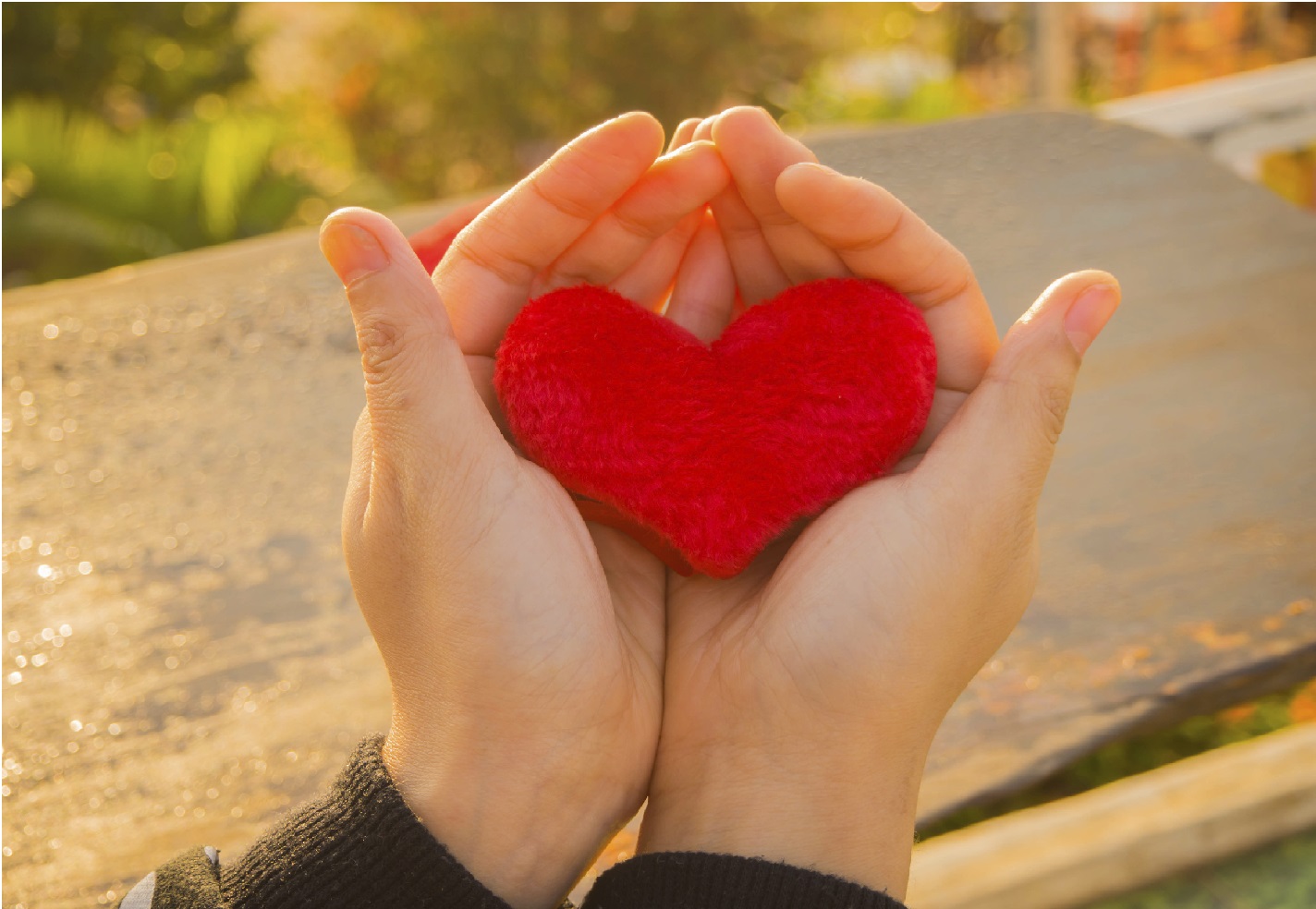 Pope Francis, in his encyclicals, has tried to move us toward the measureless measure of mercy. In his eighth chapter of “Amoris Laetitia,” he has laid out the nuanced, compassionate approaches that moral theology has laid out over the full course of Christian history. He has insisted that this nuanced, compassionate tradition looms larger than anything else in our considerations. Sure, the rule, the essence, the law, the ideal is always before us. But, given our frailty, and how God has responded to that frailty, the law must be applied in particular circumstances, the ideal must be lived out by finite people, and, as a result, our Church equations might come up with somewhat different approaches.

Mercy is disruptive to every pastoral minister because, when someone comes to the rectory, mercy tells us that our first instinct is not to “throw the book” at people because they’ve broken one or another canon law or church procedure (“You really want a runner down the aisle of our beautiful church for your wedding? No, forbidden!”), but rather to be with people, to feel their need and hear their sighs, and then do for them what Jesus did for virtually everyone he encountered.

What did he do? He “unstuck” them. He liberated them. He showed them a power that, hitherto, their hurt had obscured.