Last month we looked at “The What” of evangelization.
This month we’ll look at “The Why” and then, next month, “The How.”

Why be a Catholic? Or why invite others to become Catholics?

This can be a particularly gnawing question at a time when culture wants us to think that one religion is virtually the same as other religions. “Oh, they all do the same thing. They help someone be good. Otherwise there’s not much of a difference.”

We certainly can acknowledge that some people in one religion might be far superior to particular Catholics in certain respects. We have much evidence that many Catholics do not live up to the faith; indeed, many violate it in drastic ways. But how individual Catholics live their faith does not speak to the reality of Catholicism—what it is, and what it offers humankind today. In fact, “The Joy of the Gospel” has a powerful section that calls us to realize the power of our faith:

Knowing Jesus, and being part of his Church, is not the same as not knowing Jesus and not participating in his Church.

What the Church Is 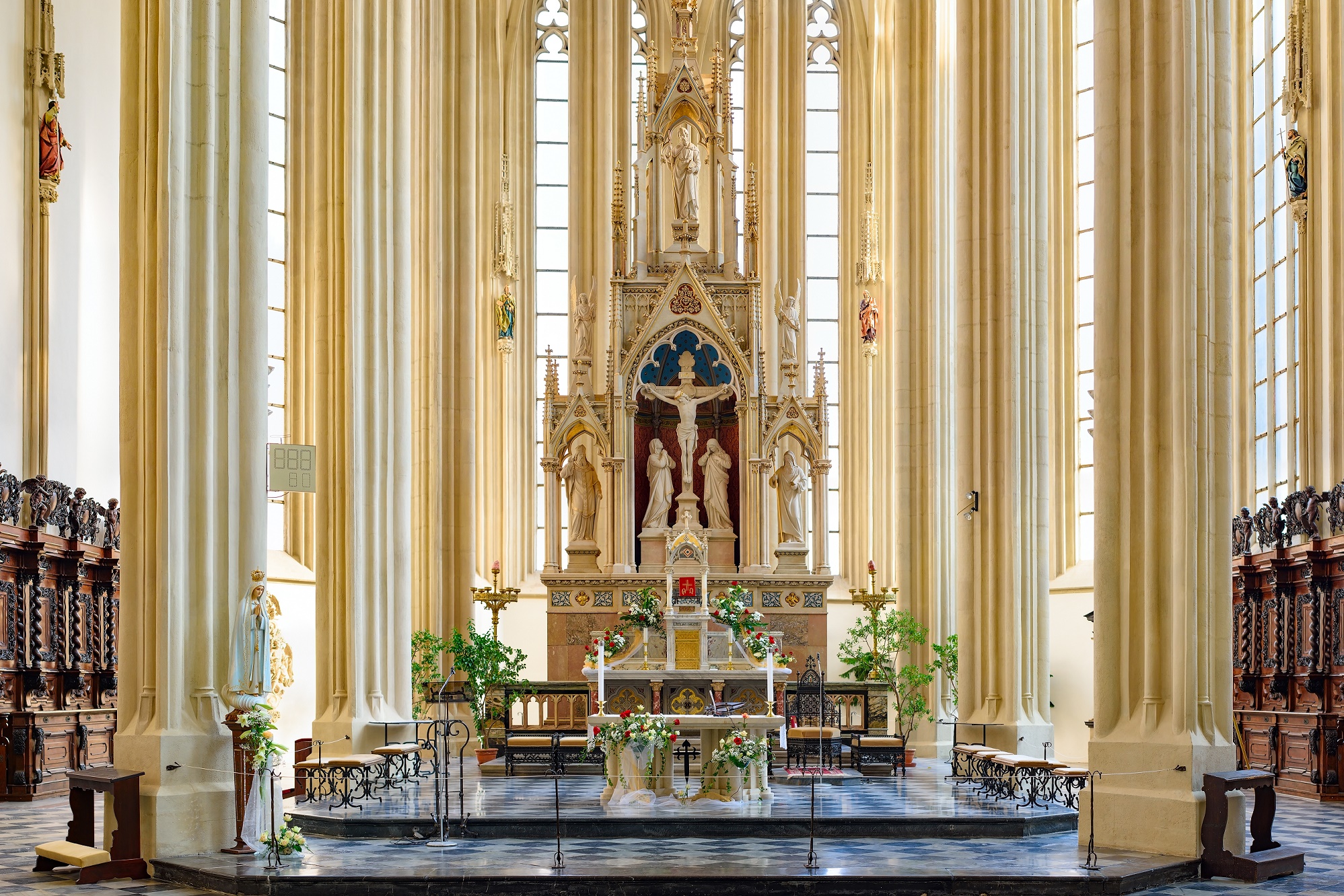 For most Catholics, the word “church” represents the physical building where they go to worship. Indeed, most Catholics quite naturally associate “church” with their experience of a local parish—the pastors they have known, people who have ministered in different ways, the groups someone belongs to, or the circle of friends they have. All these fine aspects of parish help to communicate the Catholic Church to us, something in the same way a particular political figure might help to communicate the idea of America to us.

The Catholic Church, however, is not our local parish; it is far more than the experience of any one person, or any group of people. The Second Vatican Council saw the Church as a “sacrament” for the whole world, that is, as an outward sign that helps the whole world know what it is about, that shows the world its fullest destiny. The Church is God’s way to shed a beacon on human experience so that people can understand themselves in the most important way—in their relationship to God and to each other.

How can we think of the Church? We know that Jesus came to bring the Kingdom of God, to bring about God’s vision for humankind when justice would prevail, God’s mercy is experienced, and people received healing and the fullness of love. Jesus spent every day of his ministry showing us the Kingdom; we see this not only in his words, but particularly in his prophetic deeds of healing, forgiving, including the excluded, and uplifting the broken. Jesus died, in fact, because he preached the Kingdom—and some leaders resisted that. He rose to bring the Kingdom into power by gathering a community which would continue working for the Kingdom in the Spirit he sends upon us. 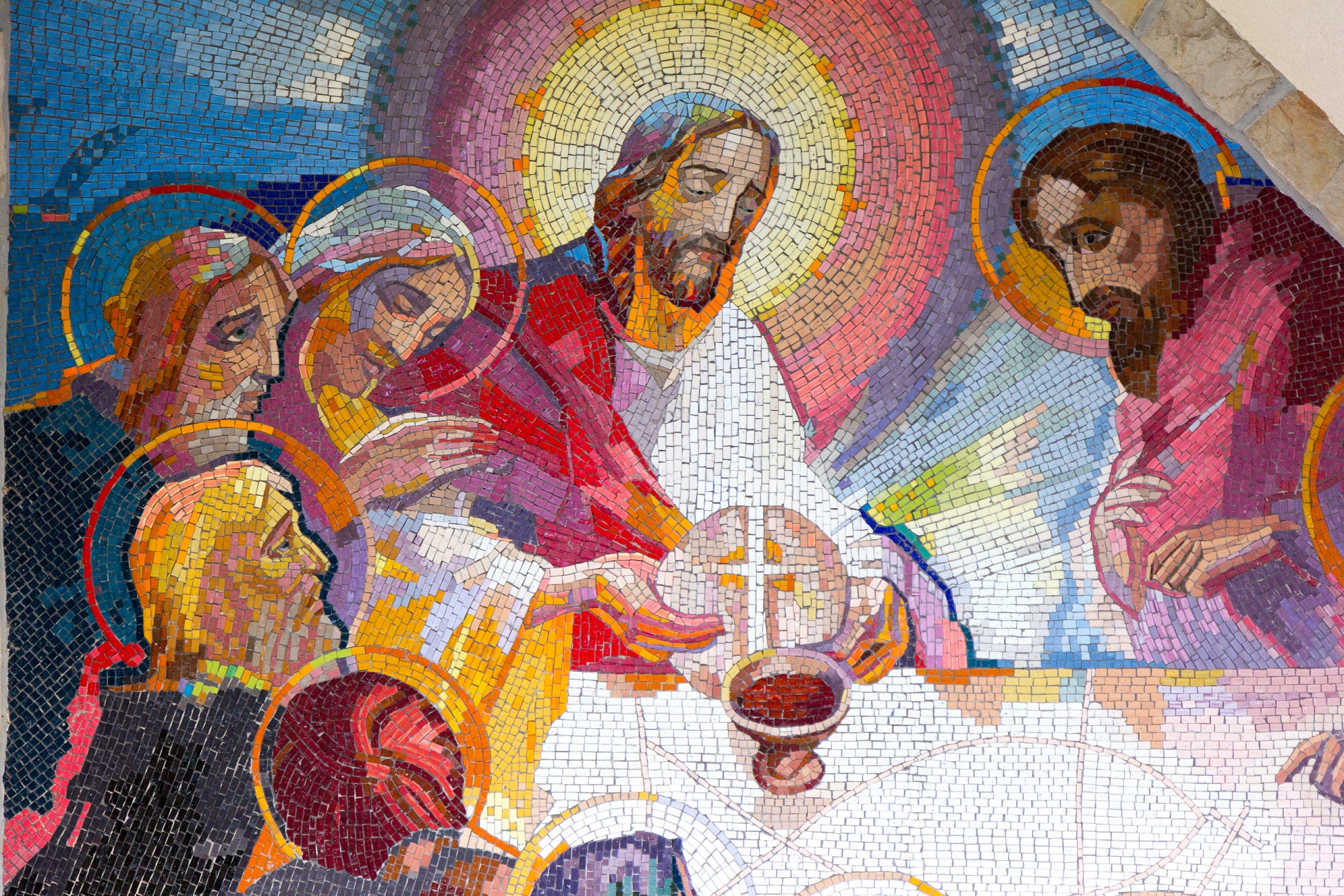 When we say at Mass that Jesus “sits at the right hand of the Father,” we are talking about how Jesus continues his ministry by sending his Holy Spirit upon the community of his followers, empowering them to act in his name, to proclaim his Gospel, and to serve the world. The community that Jesus founded is, in fact, the Church. Jesus was not necessarily thinking about St. Peter’s in Rome, or arrays of bishops parading in red; he was talking about a community united to him through Sacrament and Spirit; and therefore united to each other through their shared life in God.

The history of this Church extends now beyond two thousand years. There have been many disagreements and even disputes among the followers of Jesus. Yet, fundamentally, two religious bodies can trace their lineage, their sacraments, and their preaching, back to Jesus’ apostles: the Roman Catholic Church and the various Eastern Orthodox churches. (The Protestant Reformation was a protest about distortions in Catholic attitudes that began in the sixteenth century and continues up to now; but most Christians, Catholic and Protestant, realize that working to heal Christian divisions is one of the most important items on the agenda of today’s Christians.)

We are Catholic because we belong to the unbroken line of the family of Jesus who have all be baptized into the Kingdom; as members of Christ’s Church, we are in the forefront of bringing the Kingdom about. No Church reflects the scope and vision of the Kingdom—its inclusiveness, its ability to unite, it’s striving for faithfulness and holiness, it’s serving of others—as does the Catholic Church. Again, there surely are Catholic communities where this is not well reflected, but the broader scope of Catholicism points exactly in the direction of Christ’s Kingdom.

When we live our Catholic lives, we participate in the Kingdom even now in our everyday lives. The Scriptures teach us the language of the Kingdom; the Sacraments bring us into the holiness of the Kingdom. The depth of our moral and social traditions reflects our concrete commitment to Jesus’ teaching about loving God and loving others. Our commitment to community—locally and globally—mirrors the heavenly Kingdom when God will be “all in all” (1 Cor 15:31), and when people of “every race and language” will glorify God (Revelation 7:9).

How, then, can we think about the Church? The Church is that worldwide community of followers of Jesus, bound in love by the Holy Spirit, who, in visible unity and continuity with the Apostles of Jesus, strive to advance the Kingdom of God through the Scriptures, the Sacraments, and service to others in the name of Christ. Because the Spirit of Jesus unites the Church, the living as well as the dead are part of this community of grace. 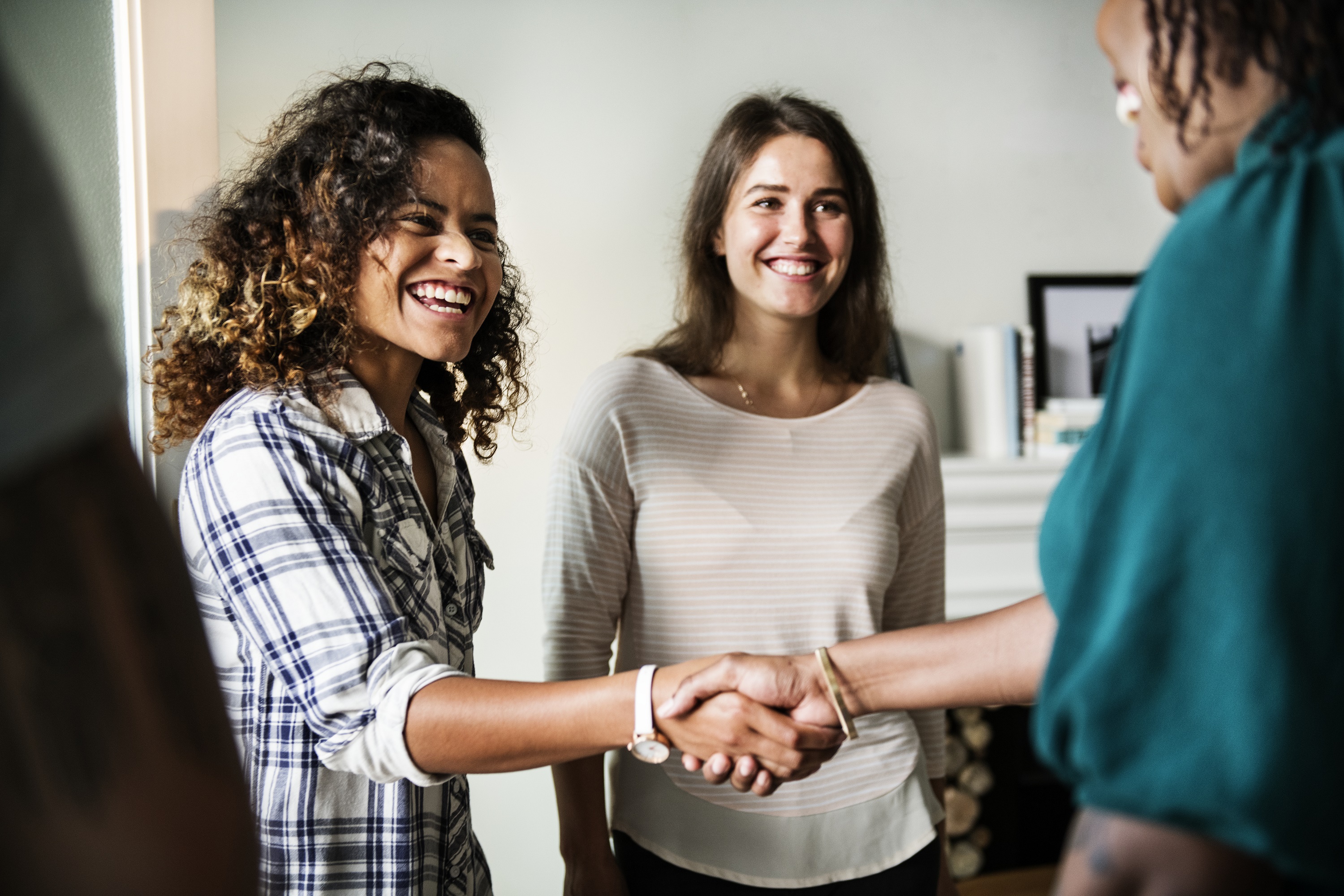 We offer people a gift. In the Church they come to see the world as God sees it, they and have the opportunity to be part of a universal community of love committing itself to serving Christ’s Kingdom. We can think of the Kingdom as “the fullness of life and love”—and as a Catholic, people have an opportunity to begin growing into that fullness as part of their everyday lives.

We do not invite people because we want to augment the size of our numbers or, far worse, the size of our collections. We invite people so that they can become disciples of Jesus, following his path, and continuing his ministry of love and service. In becoming Christ’s disciples, they enrich far more than themselves. Indeed, we have many people who want conversion because it will make them feel better about themselves. No, discipleship is fundamentally about living for others. Whether on a small, daily scale or on a world-wide scale, people turn their hearts to God and to others. To live for others, in God, brings life to a powerful fulfillment.

The Catholic Church offers people today a very compelling option. We can help modern people put their experience of discipleship into some of the most ancient and, at the same time, most relevant contexts. An array of gifts supports Catholic disciples—the gift of the sacred Scriptures, the holiness of the Sacraments, the richness of community, the breadth of moral vision, the justice of a social vision, the depth of a powerful intellectual tradition open to science and inquiry, and the diversity which comes from relating to all cultures, nations, and classes of people. What an offering we have for humankind!

We often hear this big word in Catholic circles: apologetics. This usually is taken to mean a set of arguments that people mount to prove a point and, as importantly, to disprove someone else. One of the first martyrs of the Church, St. Justin, wrote a defense of Christians in the second century; that’s how far back this tradition goes.

However, the best apologetics might not be fool-proof arguments or crushing syllogisms, but rather the witness of who we are, how we live, and what we offer people. What’s the point of getting into a “my church is bigger than your church” contest? When people start to argue, few hearts are open.

The apologetics that arises from our relationship to the Kingdom, and the contribution we have made historically to furthering the Kingdom, does not depend on arguments or syllogisms. Rather, it relies on Jesus’ preaching and its ongoing force through the life of our Church. When we relate the Church to the Kingdom, we are hardly saying that the Kingdom is identical to the Church; nor are we denying that the sway of the Kingdom extends beyond the visible Church to the mysteries of every human heart. But we are saying that, as Catholics, we have so much to offer. Why not give it away to others, as Jesus wanted us to?