Why Aren’t We There Yet?

“Are we there yet?” asked our six year old son Tim about one hour into a nearly 1500 mile trip from Northern Wisconsin to Long Island, New York. Then about two hours later, he asked the same question again. And finally, at about six hours into the trip he asked, “Why aren’t we there yet?” 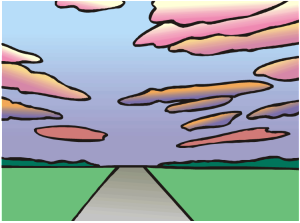